With the book "leadership - The One Minute Manger is calculated from the" I would like a best-seller imagine, the world's...

18 million copies sold. In this book, is the basic tenet that represent leadership in the Situation and the abilities of the staff to Orient. Basically, the four leadership styles are presented, as to Instruct, Train, Sekundieren and Delegate, will be described. Depending on the level of development of the employee in the relevant field should be different styles will be passed through.
the
Ken Blanchard defines leadership as the "ability to influence, by their powers, and ways of Acting on the greater Whole release". Who assumes management responsibility, must have higher goals, sacrifices and self-sacrifice, and himself not as a king but rather as a servant for the company to understand. A Pilot who is not the economic but also a social and environmental responsibility includes.
the
A very readable book, which, despite major visions in the practice transferable.
the
Verdict: Very worth reading!


Here you can order the book 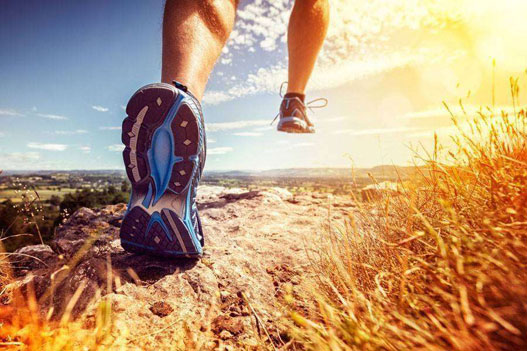 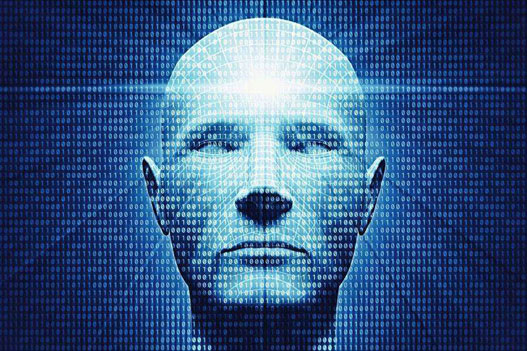 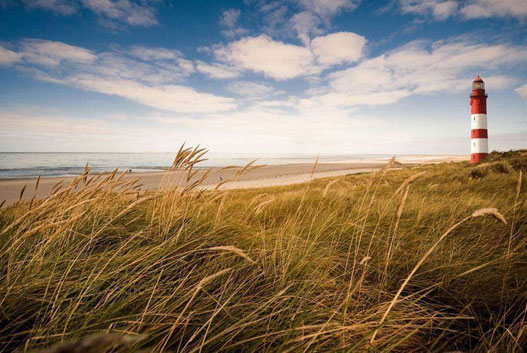 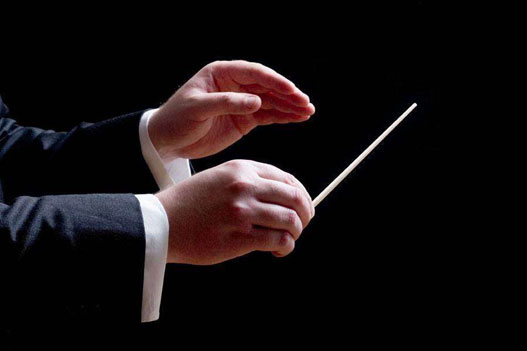 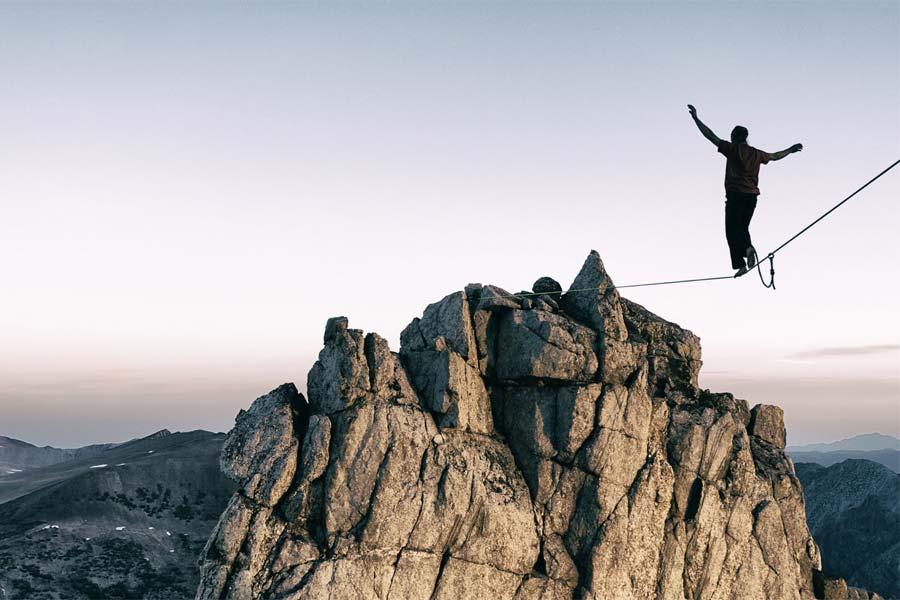 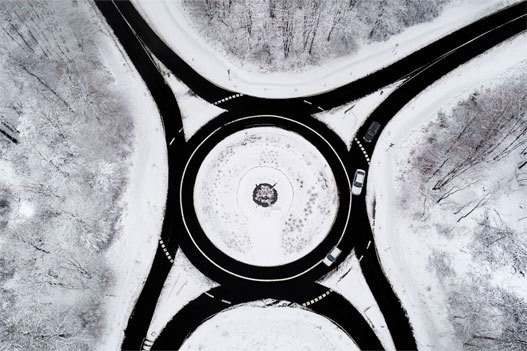 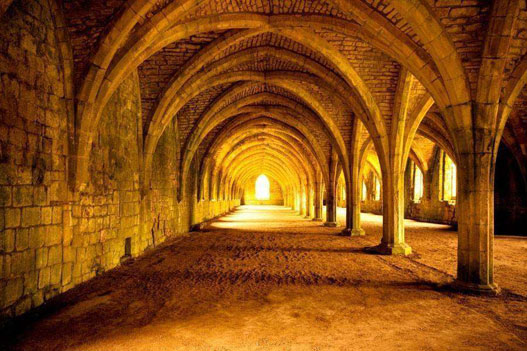 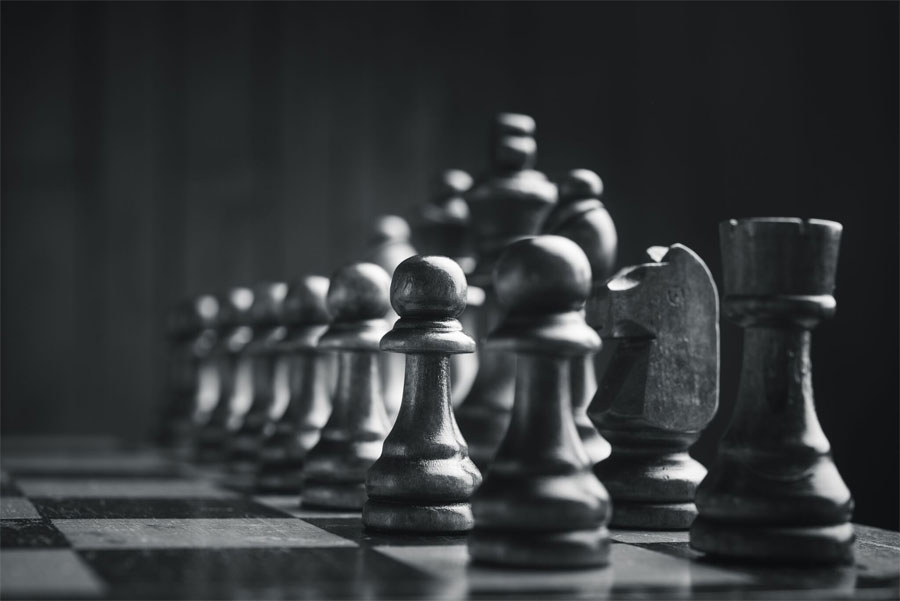 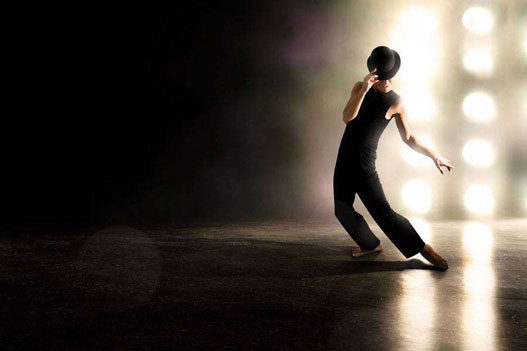 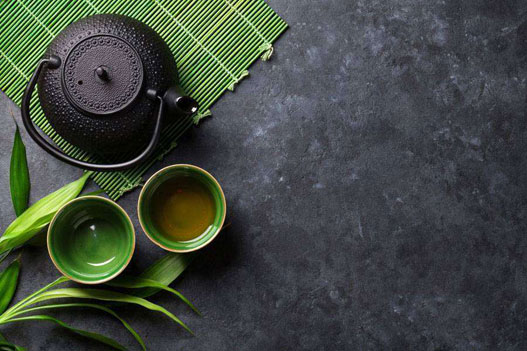 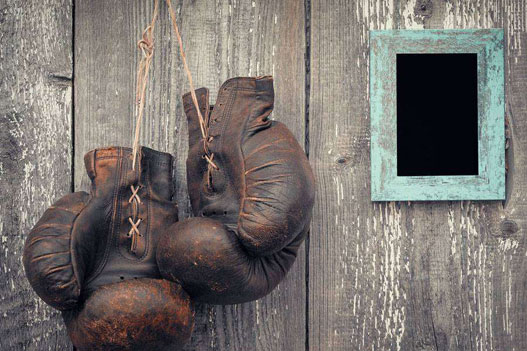 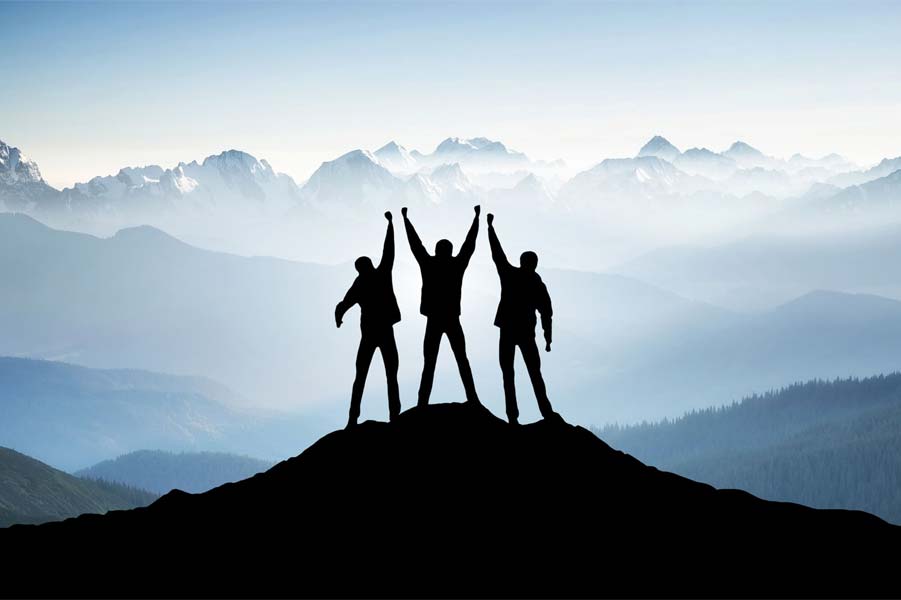